SAS has today launched a brand new visual identity for the first time in 21 years. The livery will debut on newly delivered Airbus A350 and A320neo aircraft. SAS says that this is a modern and new upgrade to their livery, just as they’re updating their fleet to add modern and more fuel efficient planes.

The intent is that the new livery matches the SAS cabin and onboard concepts that they introduced in 2015, so that the interior and exterior of the planes match.

The plan is for all SAS aircraft to feature the new livery by 2024. This is because planes will get the new liveries the same time they undergo heavy maintenance, which is every 5-6 years.

Here’s how SAS describes the new design elements of the livery:

Rickard Gustafson, CEO of SAS, had the following to say:

“The new livery design is a symbol of our future, a more sustainable and competitive future for SAS, but one that also embraces our heritage. Travelers from Scandinavia will recognize their home, while global travelers will encounter the renowned feeling of the Nordics.”

Here are some pictures of the new livery: 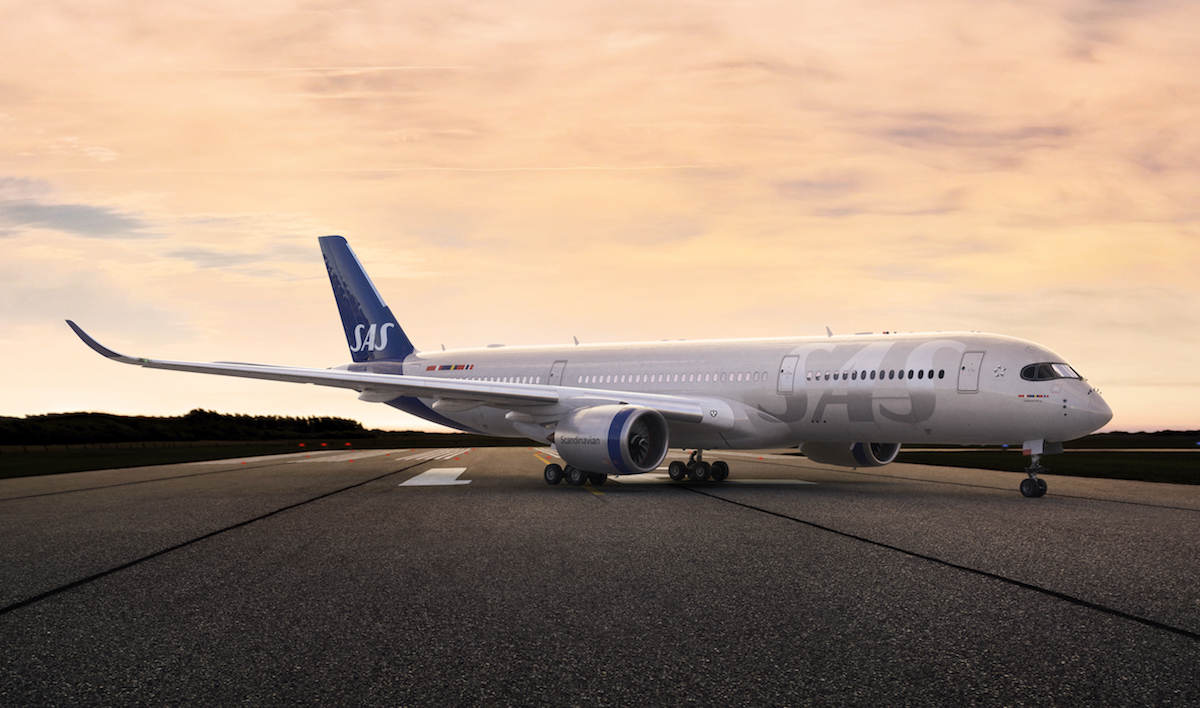 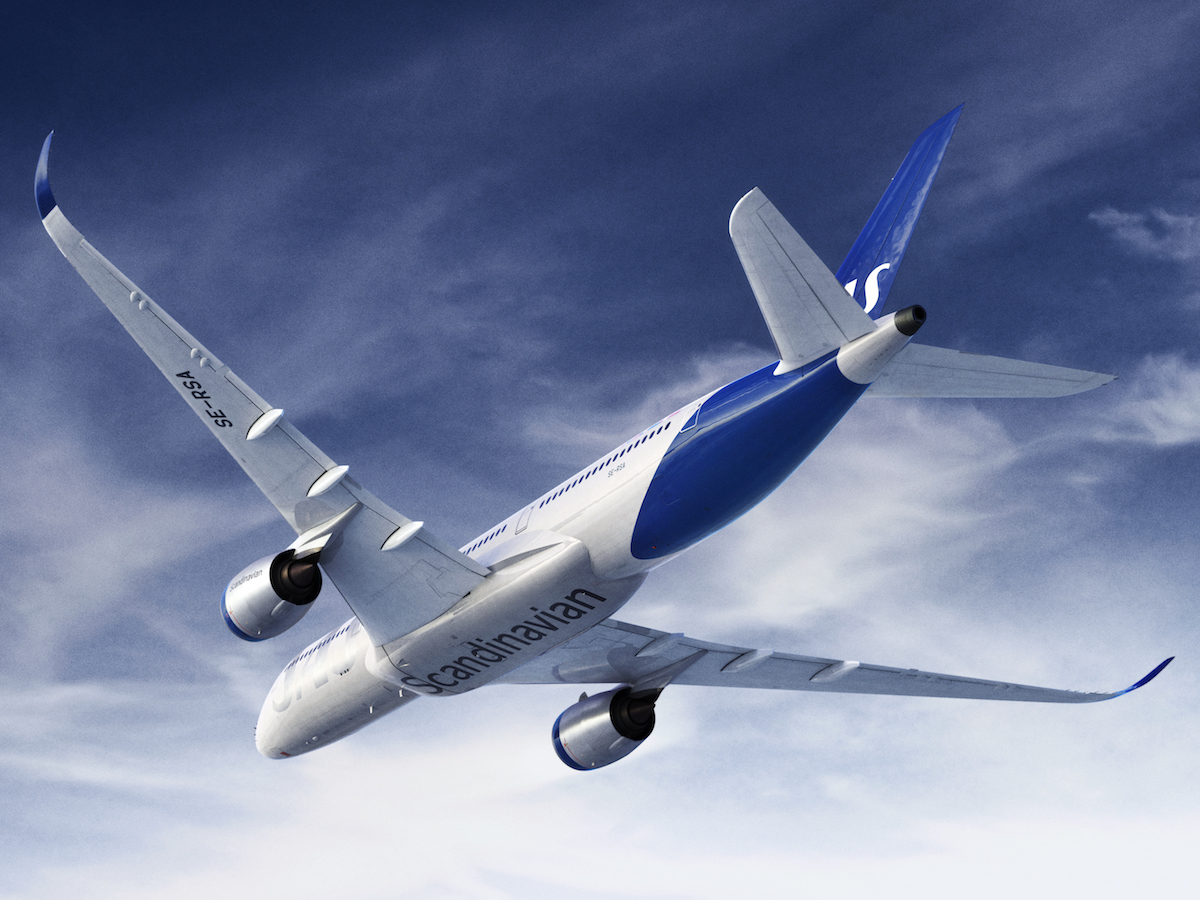 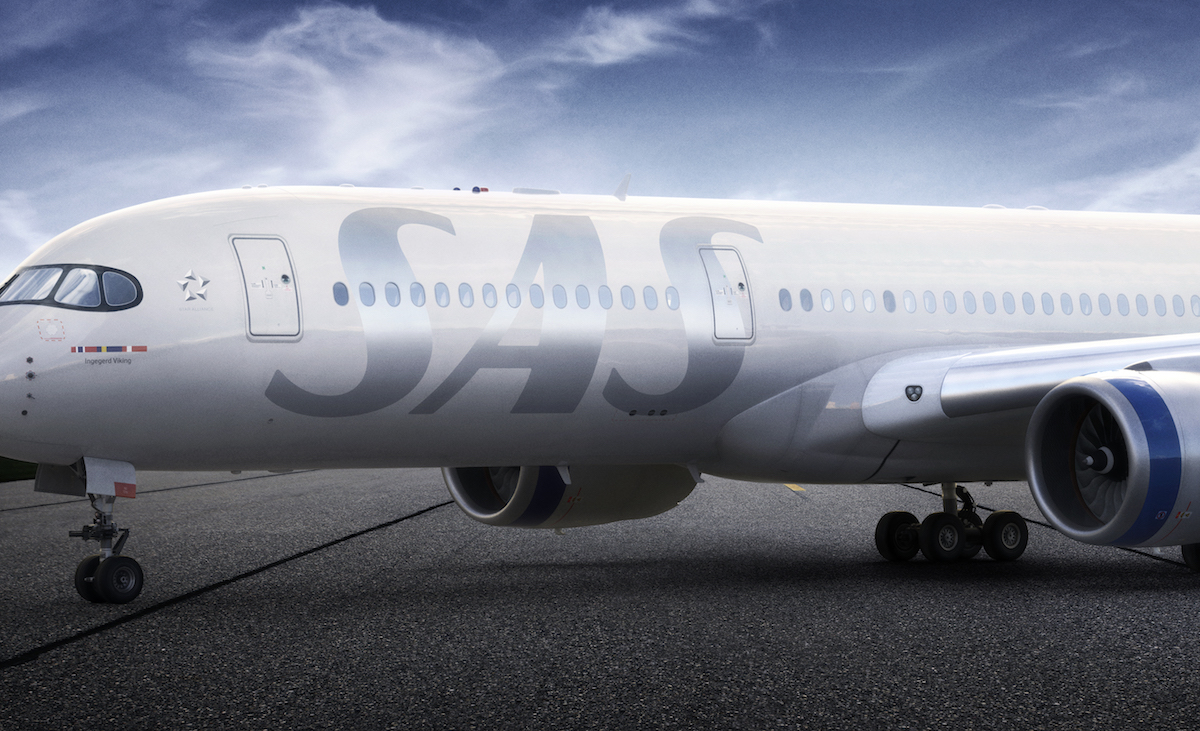 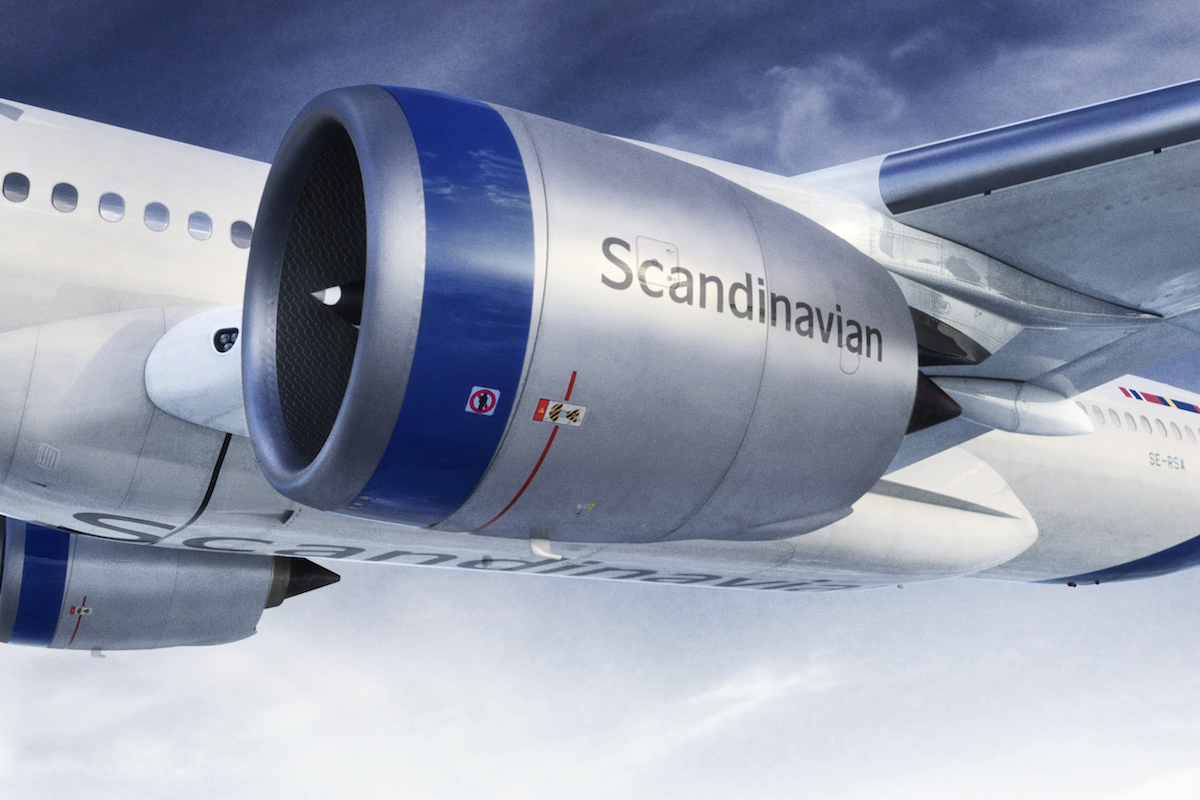 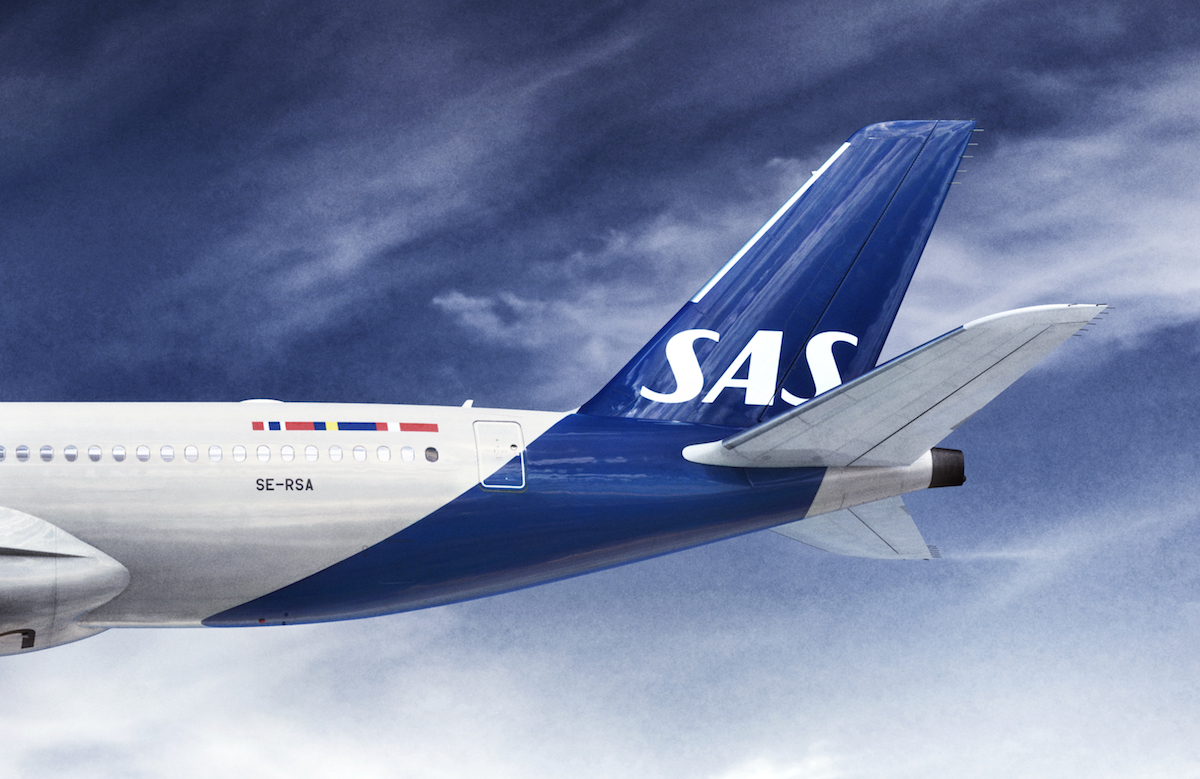 As a point of comparison, here’s SAS’ old livery: 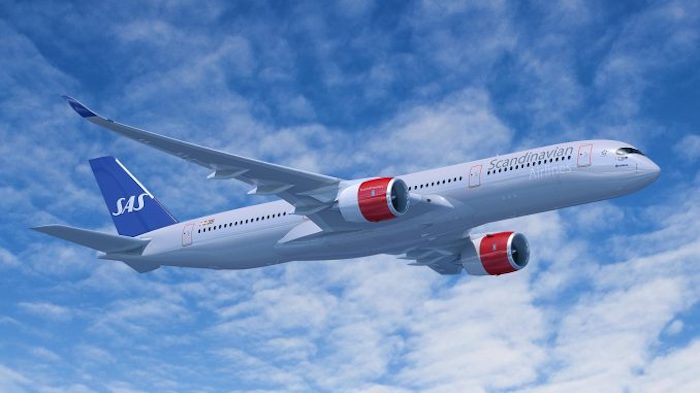 Usually new liveries take some getting used to, and I’m opposed to them at first. But I actually think SAS did a spectacular job with this rebrand, and I instantly prefer the new livery. The new livery is bold and beautiful while also being elegant.

What do you make of SAS’ new livery?

Join us for an exclusive HFP private dinner in Soho!